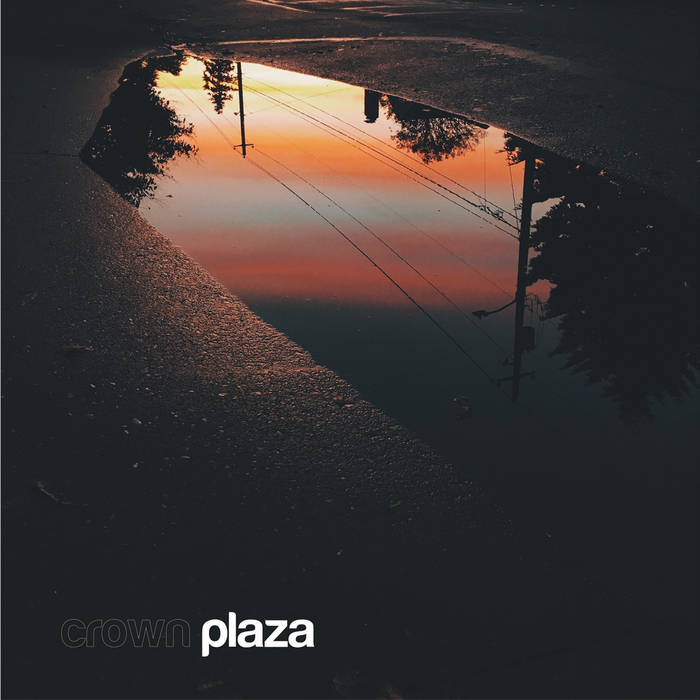 agutterfan Superb wistful melancholy U.S. guitar soft rock/pop in the Pernice Bros mode but with added female backing vocals. And how many of us could identify with "Staring At The Wall". Favorite track: Staring At The Wall.

"The album shifts moods subtly — contrast the narcotic popgazing of “Staring at the Wall” to the nimble nuggets “L.A. to Seattle” and “Perfect People,” both of which stand out for their crisp commentary. Fans of ’60s guitar pop — and artists who’ve advanced that sound in this millennium — will want a vinyl copy of “Crown Plaza” when it arrives in January. Kazerouni might be right: There’s “No Need to Shout.” But there’s every reason to wistfully sing along" ---BUZZBANDS

"Nima Kazerouni launched Crown Plaza back in the halcyon days of 2012, fresh off a breakup that led to his living, temporarily, in a space near LAX with a view of the Crowne Plaza hotel. He called it “airport-inspired electronic breakup music” back then; the music has since evolved into breezy and often melancholy psych-pop — dream-pop for solitary afternoons at the beach.." ... more

Bandcamp Daily  your guide to the world of Bandcamp

Featuring Oakland sounds from the Smart Bomb collective and Samplelov.